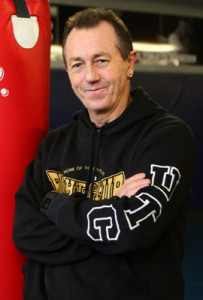 Lincoln Hudson is internationally recognised with over 30 years experience and has trained and worked with over 100 elite world class athletes.
Lincoln’s boxing classes are considered the ultimate experience in training, Lincoln is a former champion boxer who represented his state & country not only as a boxer but as an A.I.B.A official (Olympic referee & judge) uses his own three decades of experience and techniques to train amateurs into world champions. 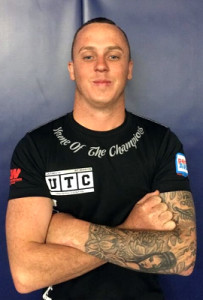 With the privilege to have grown up with Lincoln as a father and have natural talent as a boxer and trainer, Michael can help anybody with their fitness needs. Much loved by his kickboxing students, Michael sets a goal with you and will ensure you reach it. Michael holds his social kickboxing class on Friday nights at 6pm, and holds personal training sessions both one on one and buddy sessions by appointment. Contact Taylah at the front desk and she will pass you on to Michael himself. 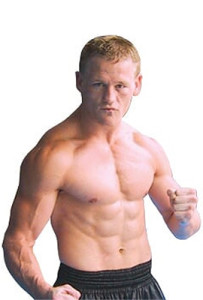 Recently making his comeback, professional boxer Anthony Brownlie uses his knowledge and experience of the sport to assist with our boxing classes, and runs his own BoxFit classes. Born in New Zealand, Anthony has had a successful career with a professional record of 10(2KOs)-7-1 winning a few state titles in that time. He now strives to help the young fighters from the gym improve their skills and keeps his students fit!’

Shanae teaches the Kids Boxing & Kickboxing Classes. Shanae trained karate for the last 12 years has a 1st Dan Black Belt and is an Amatuer Straweight MMA Fighter. She also trains in Brazilian Jiu-Jitsu & Boxing. She is currently studying a Diploma in Sports Nutrition 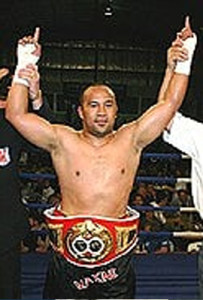 Lawrie has been boxing since he was 8 years old and turned professional at 18. He fought all way the to the top of the junior heavyweight division with an amateur record of 168 wins and 12 losses – holding 30 titles in that time. He has a professional record of 35(23KOs)-9-1 and is now using his skills and experience to help young boxers succeed. Along with starring as a contestant on the TV series ‘The Contender’, Lawrence ‘The Baby Face’ Tauasa has held many titles from various organisations such as UBO, PABA, WBO, WBF, IBF & Australian Cruiserweight Title. He has been a motivational speaker and youth worker in various countries, and uses his skills from inside and outside of the ring to lead the perfect path for young fighters to one day have a career as successful as his. 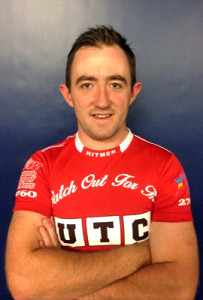 Being a qualified personal trainer since 2011 Matthew has worked with clients big and small, short and tall. Having worked with people just for general fitness through to sporting individuals and teams, Matthew can help you reach your goals whoever you may be. Some of Matthew’s achievements that have helped him gain the knowledge he has include: State level golf competitor, active amateur boxer, 2 years of A-Grade Rugby League and 1 year of soccer. His specialties in which he can help you include weight loss, fitness, functional strength training, sports preparation and sports team conditioning. 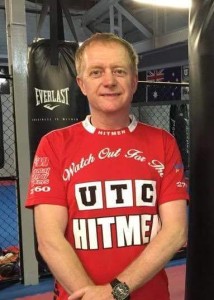 Shane started kickboxing very young, by 12 he had also started training in boxing, judo, karate and taekwondo. In his late teens he started training with Tom Slaven one of Australia’s greatest martial arts, were trained Kempo & Zen Chi Ryu. Shane qualified as a fitness coach in 1980, shortly after in 1984 he earned his black belt in 1984. Shane is an accredited Kung Fu & Wushu Coach and a registered Kickboxer since 1987. Now Shane holds the prestigious rank of Sixth Degree Black belt. Shane currently takes the kickboxing class every Tuesday, Wednesday & Thursday night at 7pm and Saturday morning at 9.30am.

Eric is one of our striking coach he is currently training our amateur boxing team. He has over 30 years experience, winning multiple state and national amateur boxing championships. He has also represented his state and country in boxing.